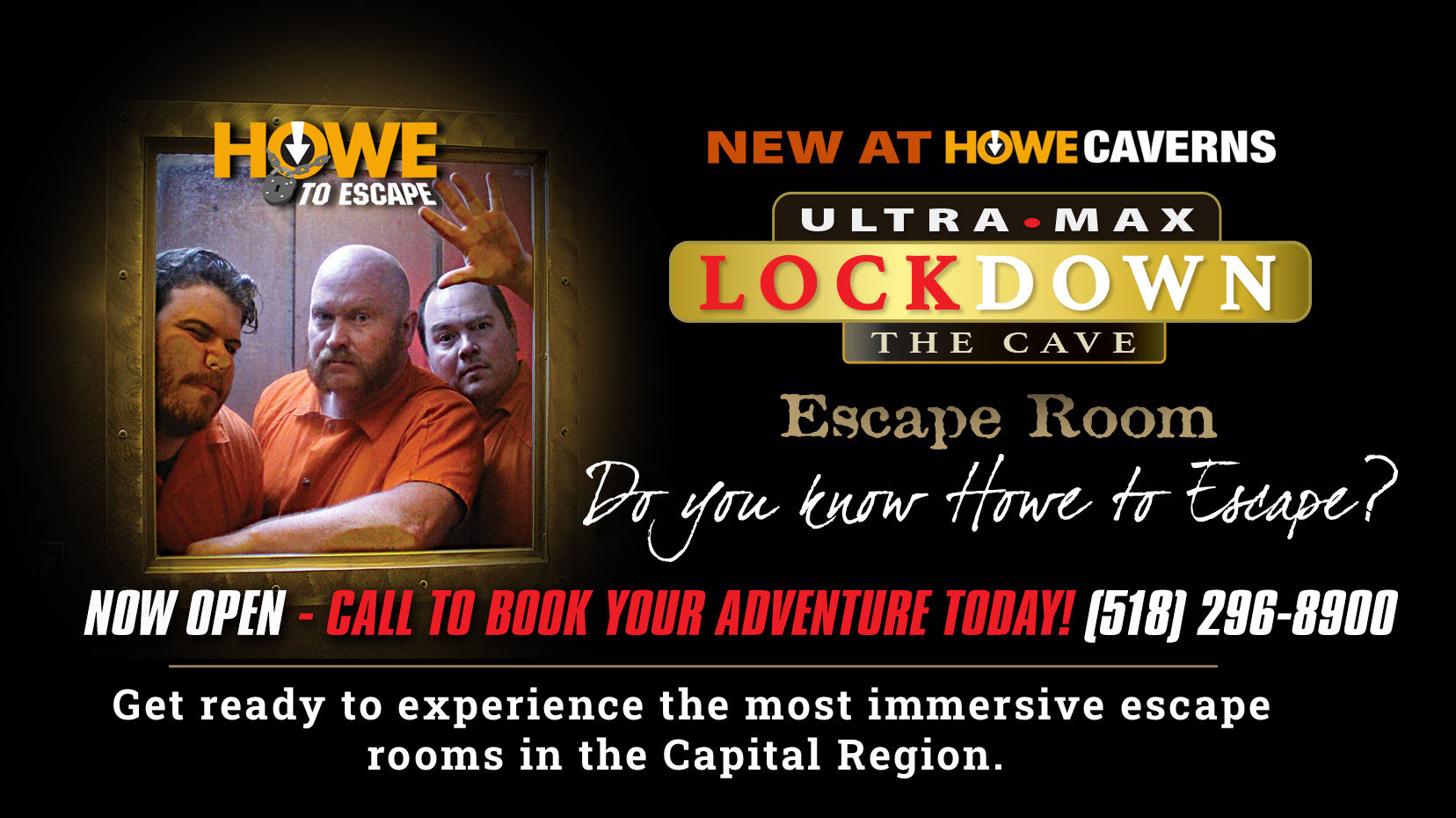 Call To Book Your Adventure Today!

Get ready to experience the most immersive escape room in the Capital Region.

“The Cave” is a high-tech escape room now open at Howe Caverns.
Do you think YOU know HOWE TO ESCAPE!? 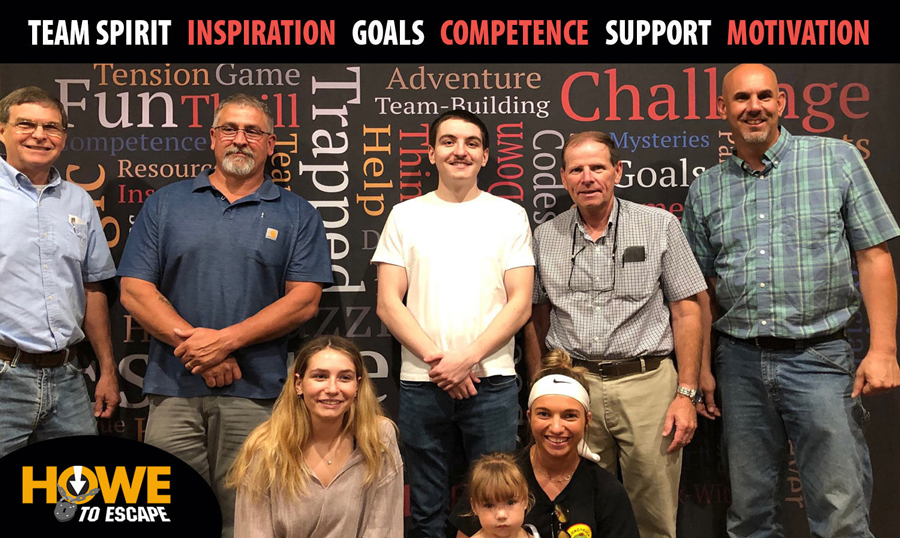 Are you ready for a fun and affordable family day out? How about a vacation full of learning for all ages? Whether you live in New York and want to take a day trip, or you are driving through the area looking for a fun affordable family vacation, Howe Caverns is one of the most exciting NYS attractions.

Howe Caverns Haunted Cave Tour…This October!
Join the Keepers of the Cave (if you dare) this Halloween Season for a totally immersive haunted tour – The Underworld at Howe Caverns. Venture 16 stories down to a world of creatures you were never meant to see and experience the haunted boat ride. Tours are available on weekends in October. Get Your Tickets Online Now @ HoweScary.com! Tickets are Limited and Entrance is By Reservation Only. There are no up charges, no add-ons, no express passes needed! All tickets are fully inclusive and are sold for a set date and time so there are no long lines to wait in. And, the best part is that you never have to worry about bad weather, rain delays, or freezing temperatures since it’s always 52 degrees in The Underworld. There are no walk-in spaces available so hurry to HoweScary.com today!