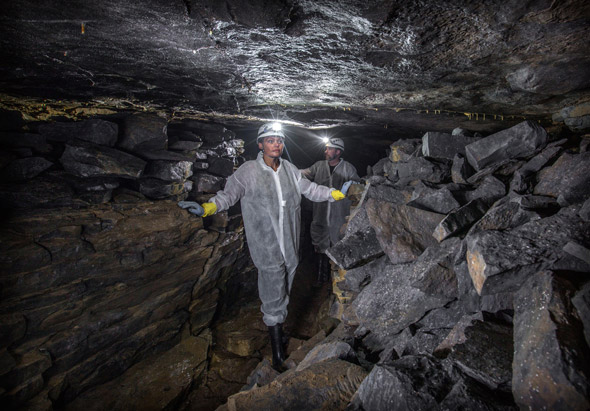 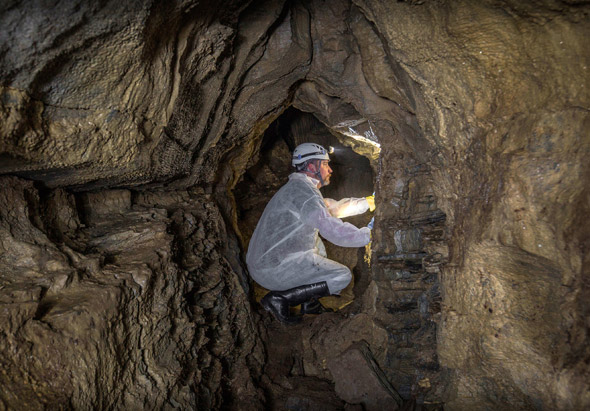 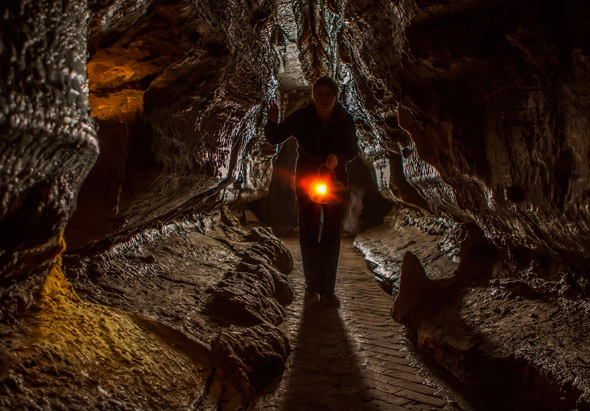 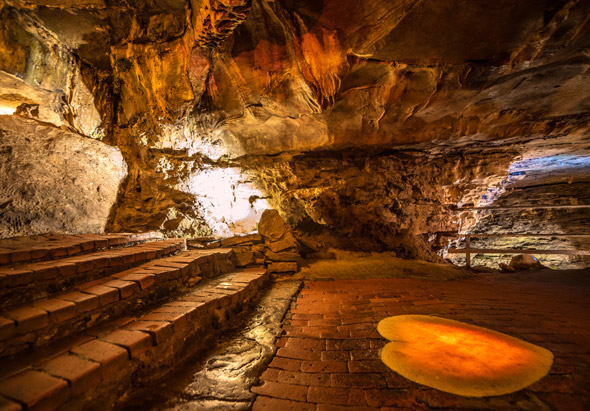 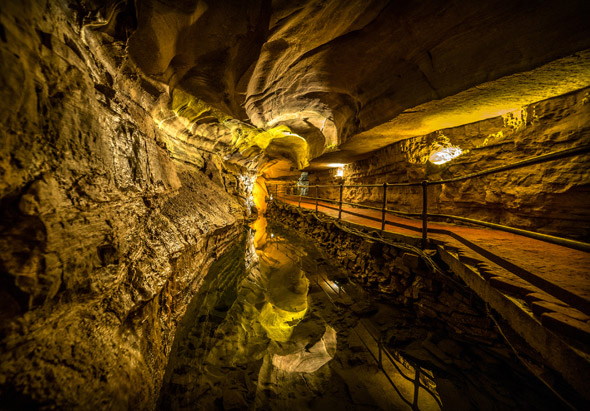 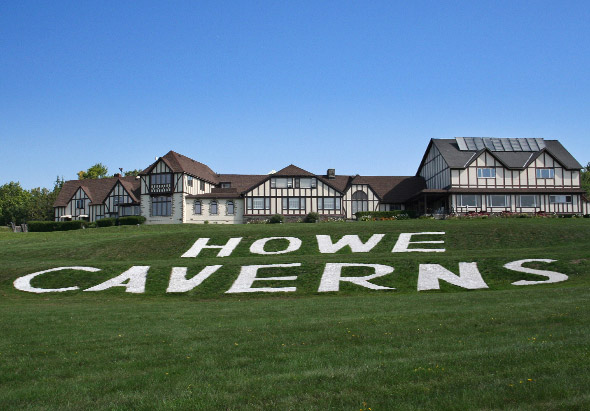 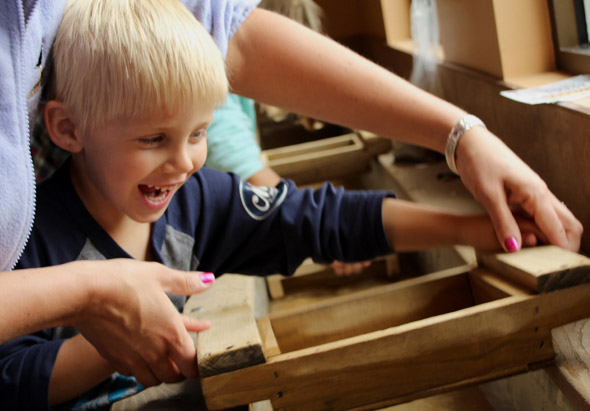 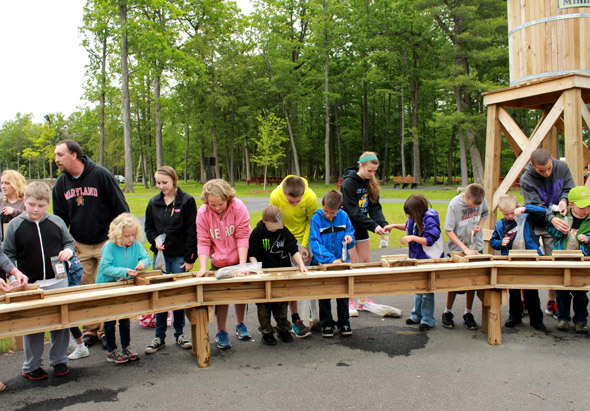 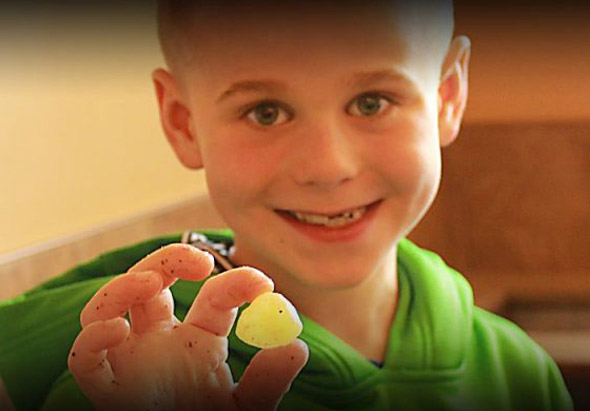 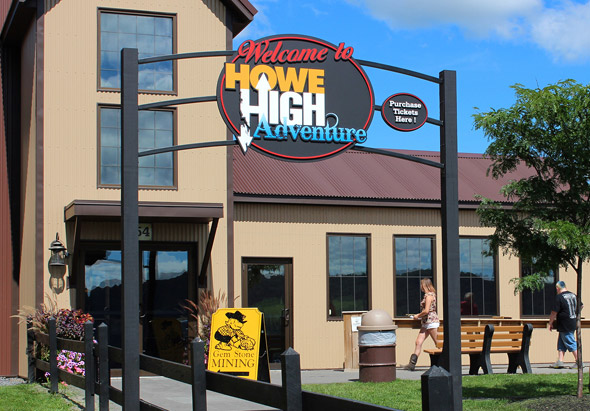 Looking for Something New, Different & Exciting for Your Child’s Birthday Party?

Get the kids ready to challenge themselves and be creative!

Minimum of 10 Children. Additional party attendees would pay additional applicable price per person. Price does not include tax. A non-refundable deposit of $50 will be charged upon booking.MAKE YOUR RESERVATIONS NOW! CALL 518-296-8900

PLEASE: At least 48 hours notification is needed to plan your party.
Thank you for your understanding

Minimum of 10 Children. Additional party attendees would pay additional applicable price per person. A non-refundable deposit of $50 will be charged upon booking. 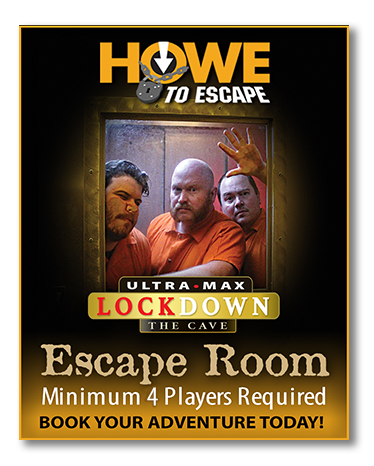